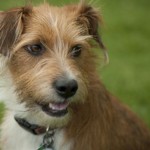 Every pet deserves our love and affection. The most touching thing you'll see all day, it should make us see every animal companion as a new member of the family, not just a simple toy we play with - and then discard the second we get bored with or inconveniences us in the slightest.

This short video shows this idea as it really is, and as it should be seen by everyone. Many pets are abandoned by people every day around the world and we hope with this clip we can raise awareness and give these wonderful animals a stable and loving home. 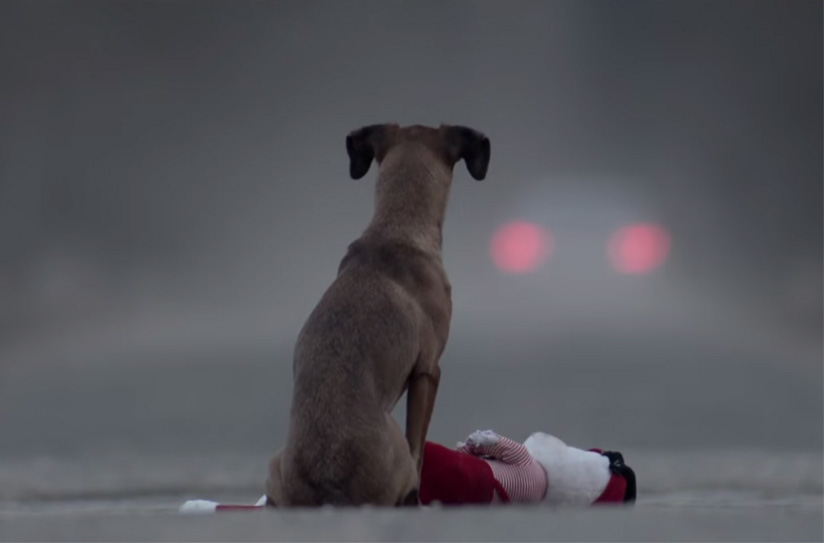 "We made this short movie in order to draw attention to the abandoned, abused animals on the planet. I truly think that it is important to understand that whatever happens to an animal could also happen to a child. It is also a known fact that someone who abuses animals is likely to abuse human beings as well. This is why we thought that the strong resemblance between child and dog is important in this movie. We cannot turn our heads away from brutality and abuse in the world and it doesn't matter if it's something that's happening next to you, in your neighborhood, or in a far-away land. As a filmmaker and human/animal rights activist, I think it's important to make movies that could influence others to rethink or even change things for the better in their own lives, or in the way things are happening around them."